Castel Gandolfo is a small town 25 km southeast of Rome and known for the popes summer residence (Apostolic and Papal Palace of Castel Gandolfo). How to book tours and tickets?

Just 25 kilometers southeast of Rome and easy to reach by train is the small town of Castel Gandolfo. The town with just more than 8,000 inhabitants, which is located on the green Alban Hills, is mainly known for the papal summer residence. The palace is a so-called exclave of the Vatican City. The complex contains the Apostolic Palace, the Villa Cybo, the Villa Barberini and even a small farm.

The Vatican acquired the Castel Gandolfo castle in 1596 as a payment for a debt owed by the Savelli family. The palace was then built in the 17th century at the behest of Pope Urban VIII and was designed by the architect Carlo Maderno. Since then, the palace has been used by many popes as a popes summer residence and has a beautiful view over the lake of Lago Albano (a volcanic crater lake). 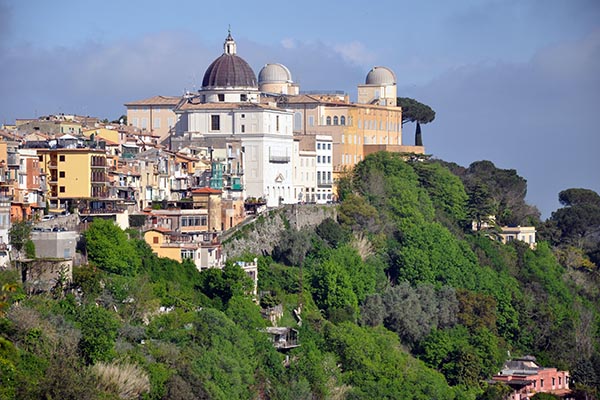 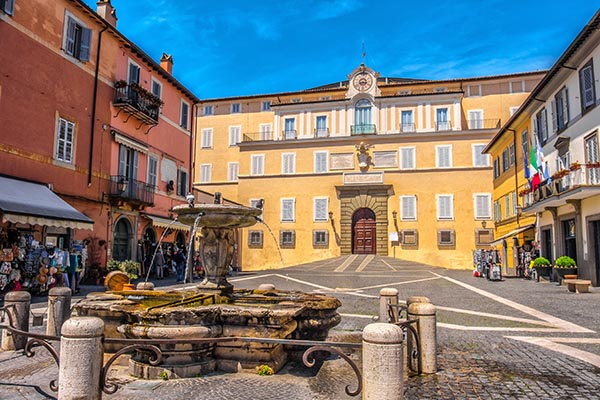 According to archaeologists' research, Castel Gandolfo is located exactly where 'Alba Longa' used to be. This was a city in ancient Latium, which often was in fight with Rome. In the Barberini Gardens of the palace, for example, you can still find remains of a villa of the Roman Emperor Domitian. These 30 hectares of gardens are now a place to stroll among the fountains and statues, enjoy the green surroundings or admire the beautiful view over the lake from the terrace. 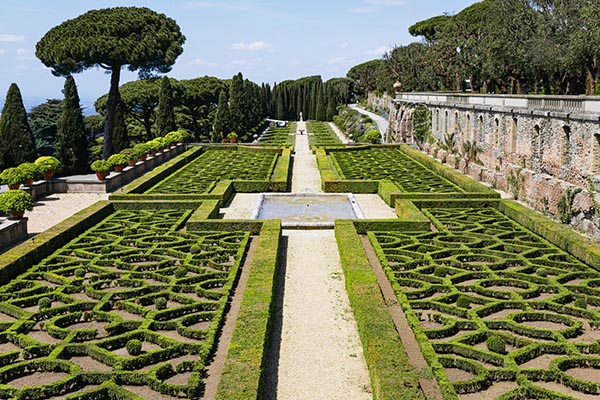 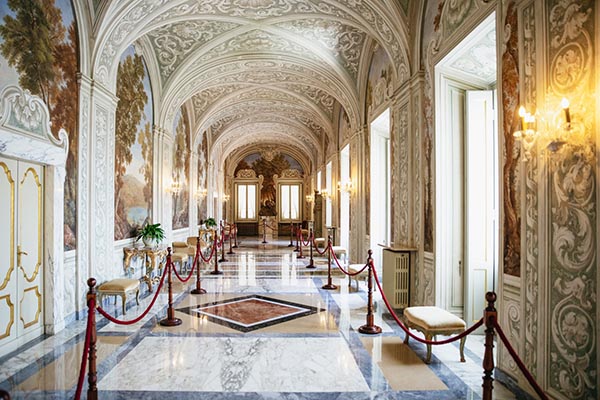 Where is the Palace of Castel Gandolfo?