On the opposite bank of the Tiber lies the most fun and picturesque popular neighbourhood of Rome. It is a perfect area to wander through the maze of narrow streets and for a hotel in Rome. At night it is Rome's liveliest neighbourhood.

Located on the opposite bank of the river Tiber, south of the Vatican, is the picturesque neighbourhood Trastevere. The name Trastevere is derived from Latin, trans Tiberium; ‘beyond the Tiber’. This old working-class neighbourhood with its narrow alleyways and medieval houses is a particularly lively affair at night – thanks to the many tourists – with lots of restaurants, trattorias and pizzerias. Visit this truly Italian neighbourhood of Rome for a lovely stroll or relax on one of the many café terraces.

As far back as the days of emperor Augustus, Trastevere has been one of the city's 14 districts, and it was also walled. Several important Romans built villas in this neighbourhood, including Julius Caesar. The charming ambience of the neighbourhood with its maze of many narrow and winding streets comes from medieval times. 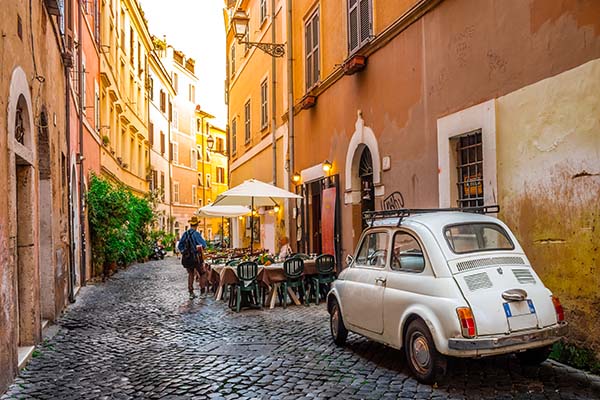 The popular neighbourhood of Trastevere 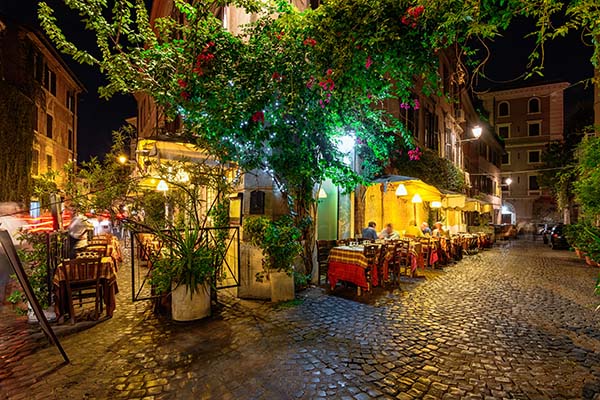 What to see in Trastevere Rome?

The main attraction of the neighbourhood is simply the Italian atmosphere you can experience in this old working-class neighbourhood. Explore the narrow streets of Trastevere and marvel at the many authentic details. A number of unique attractions are: 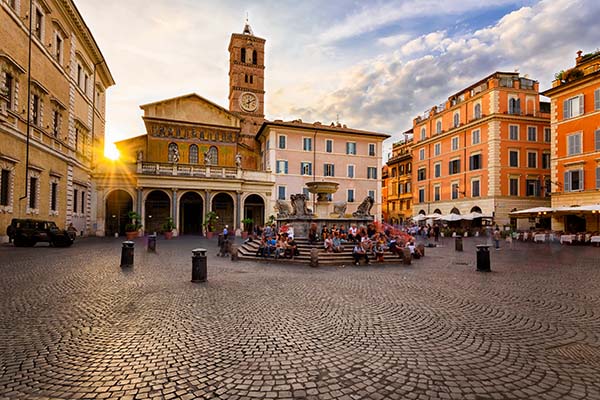 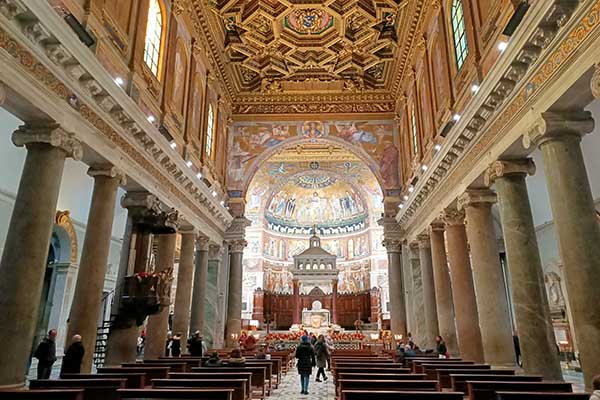 Basilica of Santa Maria in Trastevere 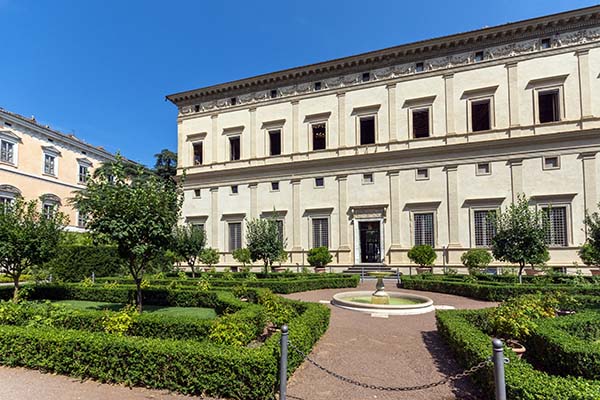 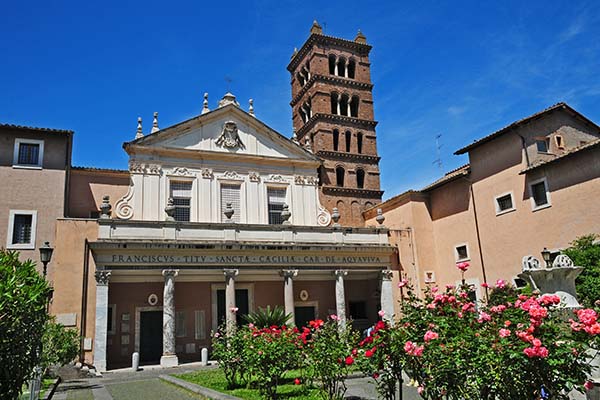 Basilica of Santa Cecilia in Trastevere 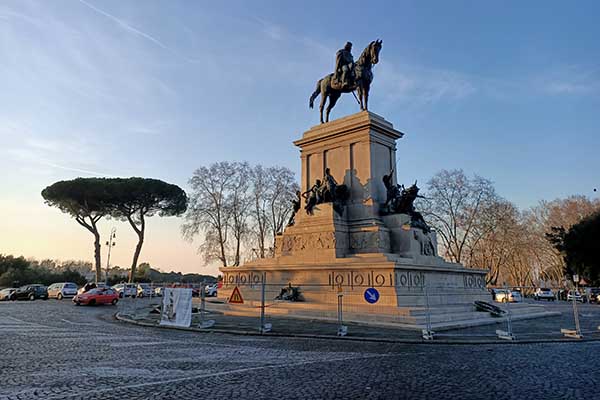 Where is the Trastevere in Rome?